The first cigar from Freud Cigar Co. to debut will be called the SuperEgo, which uses an Ecuadorian corojo wrapper, Sumatran binder, and a mix of fillers that includes Jalapa-grown seco from Nicaragua, as well as Dominican-grown criollo 98 visos, corojo ligero and piloto seco. The blend was developed by Wiber Ventura of Tabacalera William Ventura, where the cigars are being produced.

Freud said the SuperEgo strives for moral perfection. We used that as our benchmark when crafting this blend. The result is an exquisite medium-bodied cigar, with elements of cinnamon, toffee and cedarwood, and a dynamic profile that transforms throughout the smoking experience. 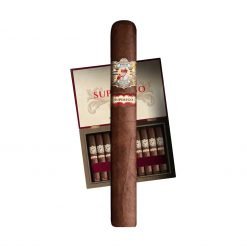 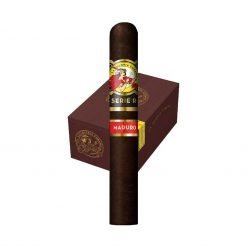 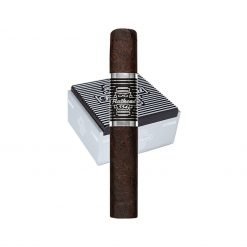 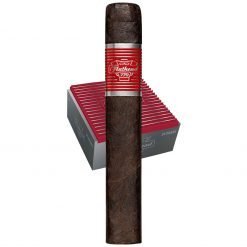 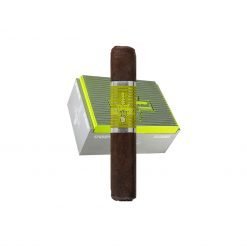 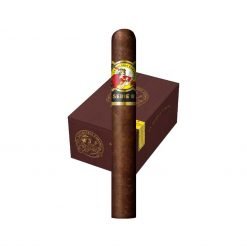 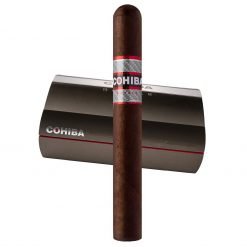 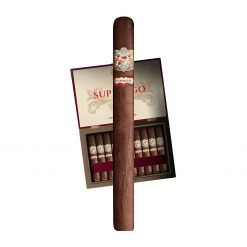