RoMa Craft Intemperance Whiskey Rebellion 1794 uses an Ecuadorian Habano Ligero wrapper over an Indonesian Besuki binder and fillers from the Dominican Republic and Nicaragua. Its name refers to a protest over the taxes on whiskey by the U.S. government, the first time a domestic product had been taxed by the federal government. The protest lasted from 1791-1794 and ultimately ended when President George Washington rode to Pennsylvania to enforce the new law. 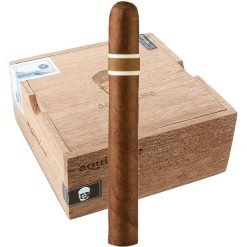 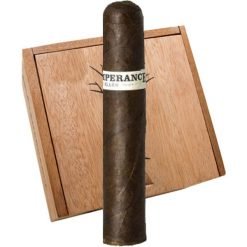 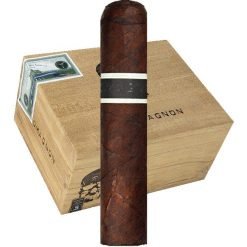 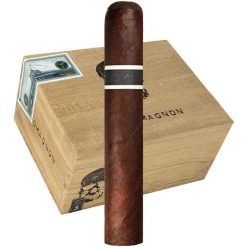 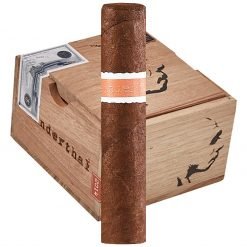 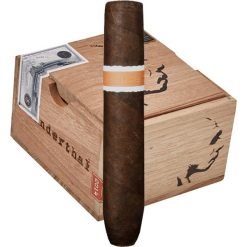 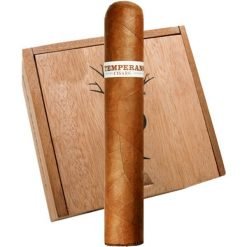 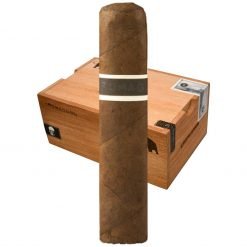