In 2006, Don Carlos Edicion de Aniversario was created by Carlito Fuente Jr. as a tribute to his father, Carlos Fuente Sr., in commemoration of the 30th anniversary of the Arturo Fuente Don Carlos cigars blended by his father.

From the Review by Cigar Aficionado: “The Fuente family has been making Arturo Fuente Don Carlos cigars since 1976, longer (by four years) than they have been making cigars in the Dominican Republic. The blend is the creation of Carlos Fuente Sr., patriarch of the family. In 2006, his son, Carlos Fuente Jr., made the Don Carlos Edición de Aniversario to celebrate the 30 years of Don Carlos cigars. He swapped out the Cameroon wrapper for the Dominican shade-grown leaf he uses on Fuente Fuente OpusX. He also boosted the cigar’s power considerably. The result is a tremendously intense and complex blend, especially in the Double Robusto size. The cigars are wonderful, but especially hard to find due to their extremely limited production – – -.”

An Old Favorite with a New Twist by Gordon Mott, Cigar Aficionado: “Wow. From the first puff, I was overwhelmed with the complexity of the cigar. It had that subtle sweetness that I always find alluring in the Don Carlos line, but it had that overlay of pepper spice and leather that I frequently taste in the FFOX cigars. It doesn’t quite have the power of a regular FFOX cigar, but the balance is extraordinary, and there is an earthy, leathery note that lingers on the finish. I wasn’t tasting blind, but I can tell that it would be a cigar that would approach our Classic category, or 95 points.” 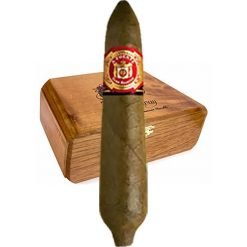 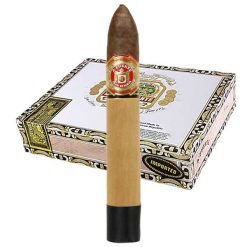 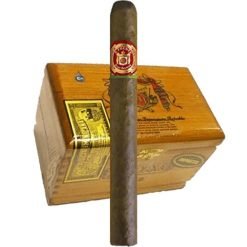 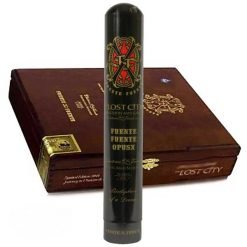 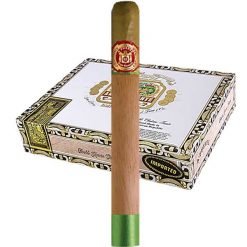 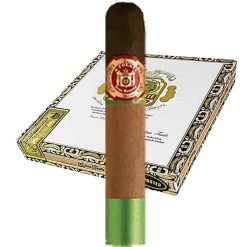 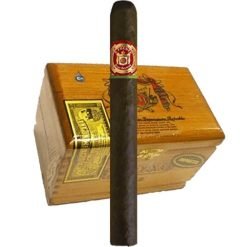 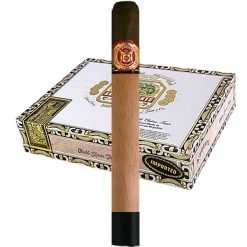