The Brick House brand was brought to market during the tough financial times when a value-priced cigar was most welcome. But there’s history to the brand. Brick House was an old cigar named after the brick house in Hungary where company founder Julius Caeser Newman lived as a child. He eventually started his own cigar company in Cleveland, Ohio in 1895 and launched Brick House in 1937. The line was retired for decades, but resurrected in 2009. 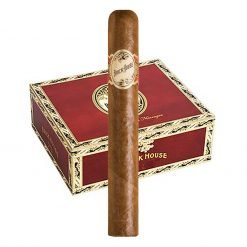 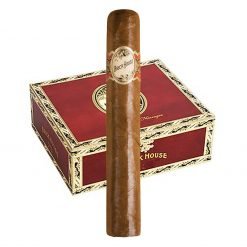 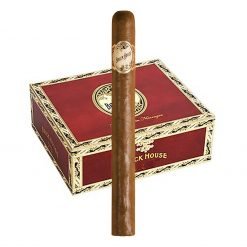