You will discover that it is the especially flavorful Ecuadorian Havana-seed wrappers combined with a smooth, robust blend of fine Dominican binder, select Dominican and Central American filler tobaccos, carefully aged for five years, that gives Julius Caeser its bold, rich distinctive flavor. 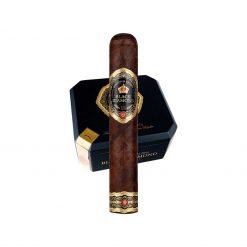 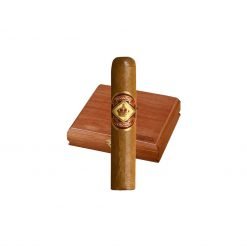 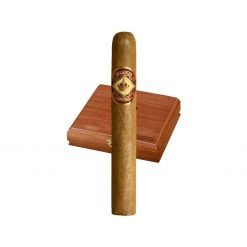 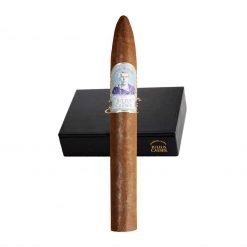 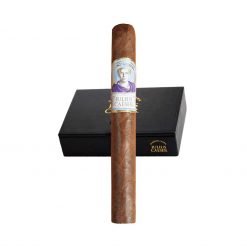 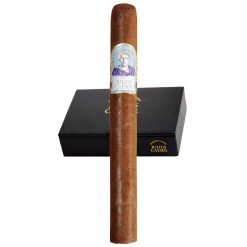 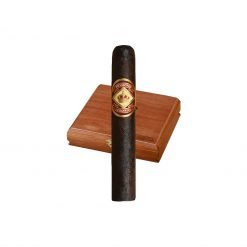 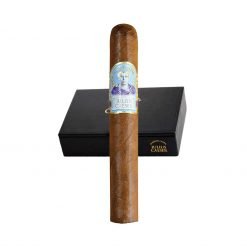