In early 2009 Drew Estate asked their torcedores to smoke less Liga Privada cigars because they were leaving too few to be exported. This request was met with the disappointment you would expect, but rather than being disgruntled they responded by blending their own signature liga. Incorporating many of the same rare tobaccos, but of different vintages and primings, the cigar they created was no mere replacement. Rather it is an exceptional smoking experience of uncompromising quality and flavor that deserves to be smoked by all. Undercrown Maduro – borne from Drew Esate worker’s ingenuity, resourcefulness and passion for a great cigar. 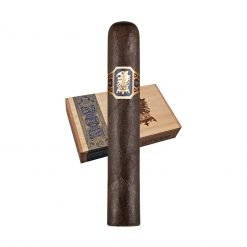 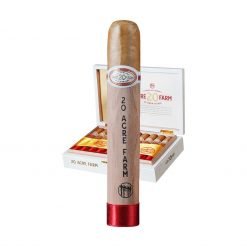 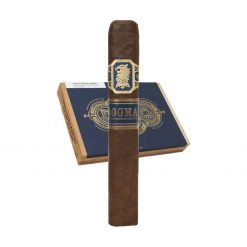 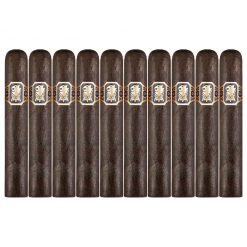 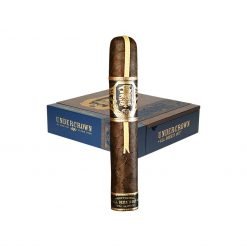 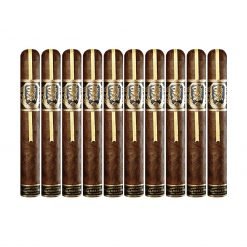 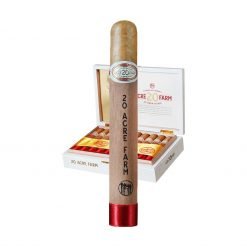 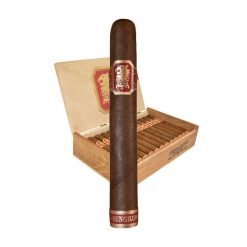